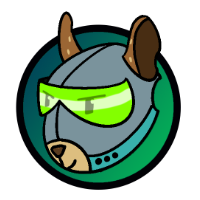 Setting up an RSS Feed

U-KNOW allows you to customize and aggregate the information about spaces you wish to watch into one single RSS feed. This can allow you to keep up to date on several spaces at the same time using a single RSS Reader.

To set up a custom RSS feed in U-KNOW:

They benefit readers who want to subscribe to timely updates from favored websites or to aggregate feeds from many sites into one place. RSS feeds can be read using software called an "RSS reader", "feed reader", or "aggregator", which can be web-based, desktop-based, or mobile-device-based.

Where do I get an RSS Reader?

Your Firefox browser is capable of reading RSS feeds and displaying them as "Live Bookmarks" which update periodically and show the listed items when you open them.

Google Chrome has a similar Chrome Feed Reader app that can display the feed from your toolbar.