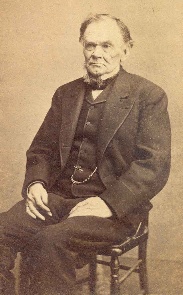 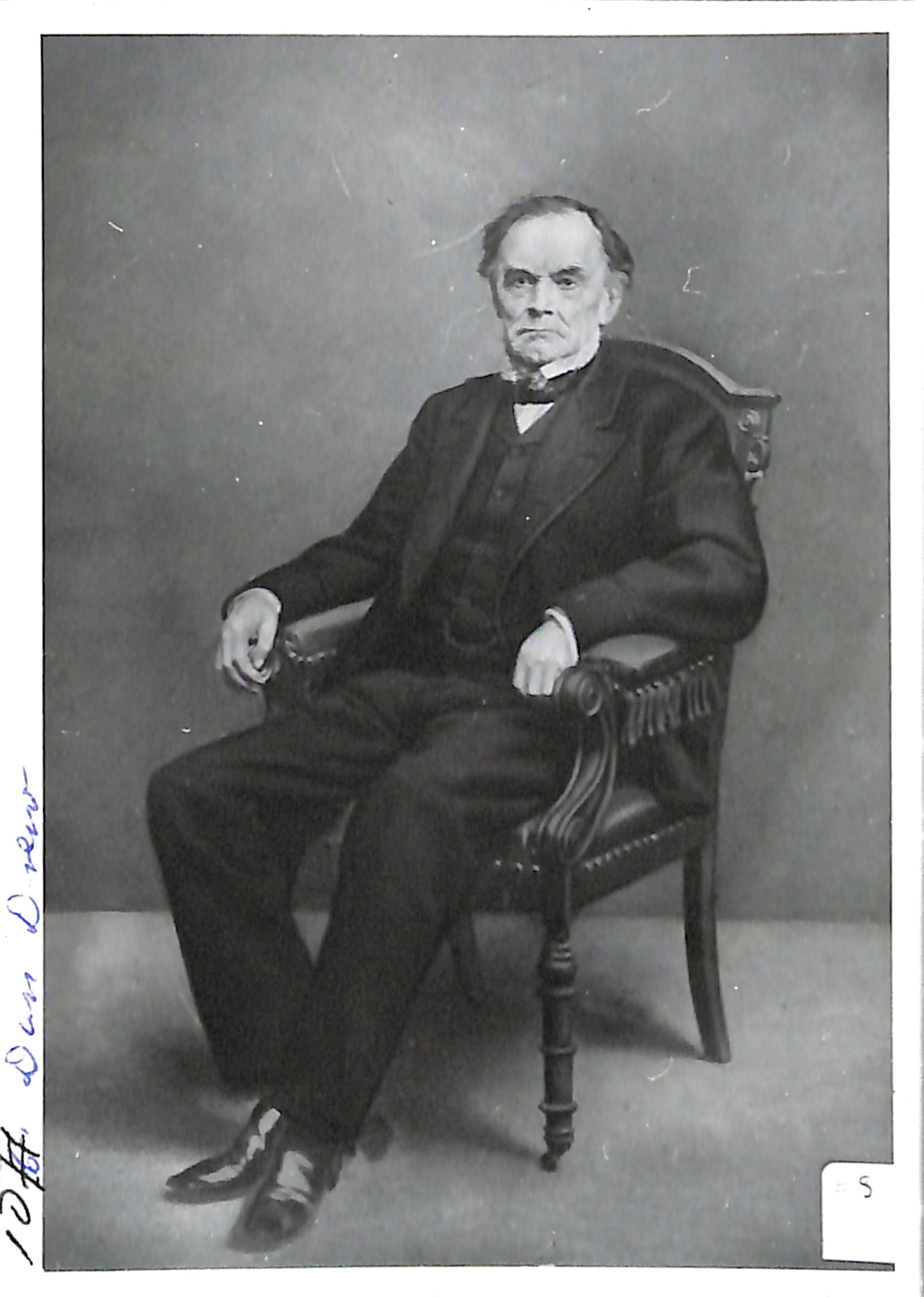 Daniel Drew, the Wall Street financier whose gift made possible the founding of Drew Theological Seminary, was born in Carmel, New York, in 1797. He had limited formal schooling and began his career in the cattle industry. Drew married Roxanna Mead in 1823, and they moved to New York, where Drew pursued many other prosperous business interests, including steamboats, railroads and stocks. Drew, who had converted to Methodism as a teenager, attended St. Paul's Church (formerly the Mulberry Street Church) in New York, where John McClintock came to be pastor in 1857. In the 1860s, Drew decided to finance a theological school with James McClintock as its president. In 1866, Drew pledged $500,000 to found the Drew Theological Seminary. Though nearly half of this endowment was lost when Daniel Drew faced financial ruin in the 1870s, he continued as a trustee until his death in 1879.