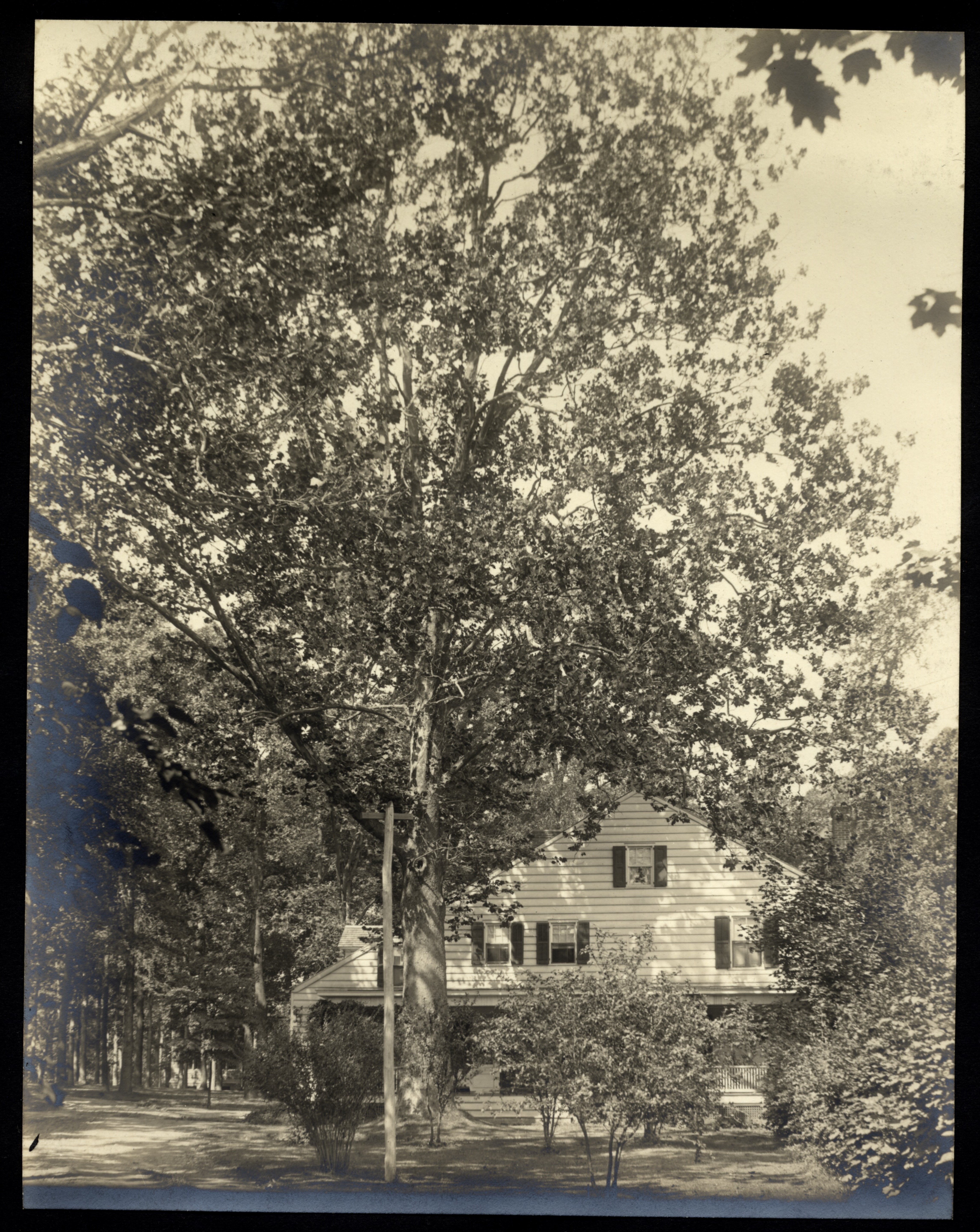 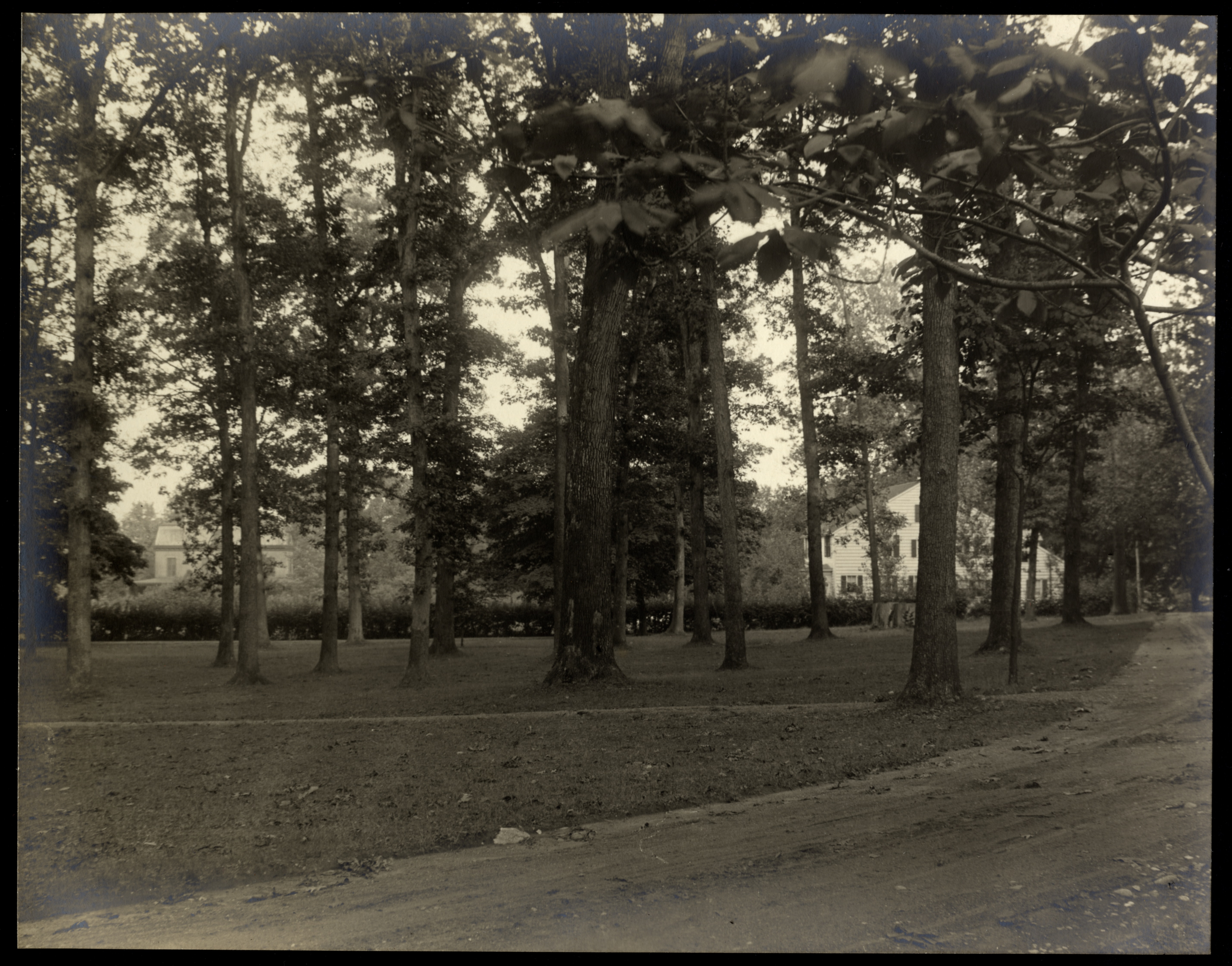 Originally used to house the hired help of the Gibbons’ estate, Sycamore Cottage housed Drew’s first students 1867 until they moved to Asbury/Embury Halls. After this the building became faculty/staff housing, being briefly used again in 1963-1964 for student housing. In 1965-1966 Sycamore Cottage housed the Religious Activities Center and the office of the Chaplain to the College. In 1978 it provided facilities for Dean of Student Life and the University Counseling Services. By 1979 the university housing office was found here. In 1981-1983 it contained the office of the Vice President of Student Administration, Dean of Students, Counseling Center, University Housing Office, Educational Opportunity Fund, and the Alumni Admissions Program. In 1987-1989 it contained Dean of Student Life, Counseling Center, Office of Residence Life, and the Educational Opportunity Scholars Program and by 1994-95 it held in addition the center for English for speakers of other languages. Today the building houses the Associate Dean of Student Life, counselors, the Educational Opportunity Scholars program, and the program for English for Speakers of Other Languages. The exterior of the cottage, including its porch, was renovated in 2001.